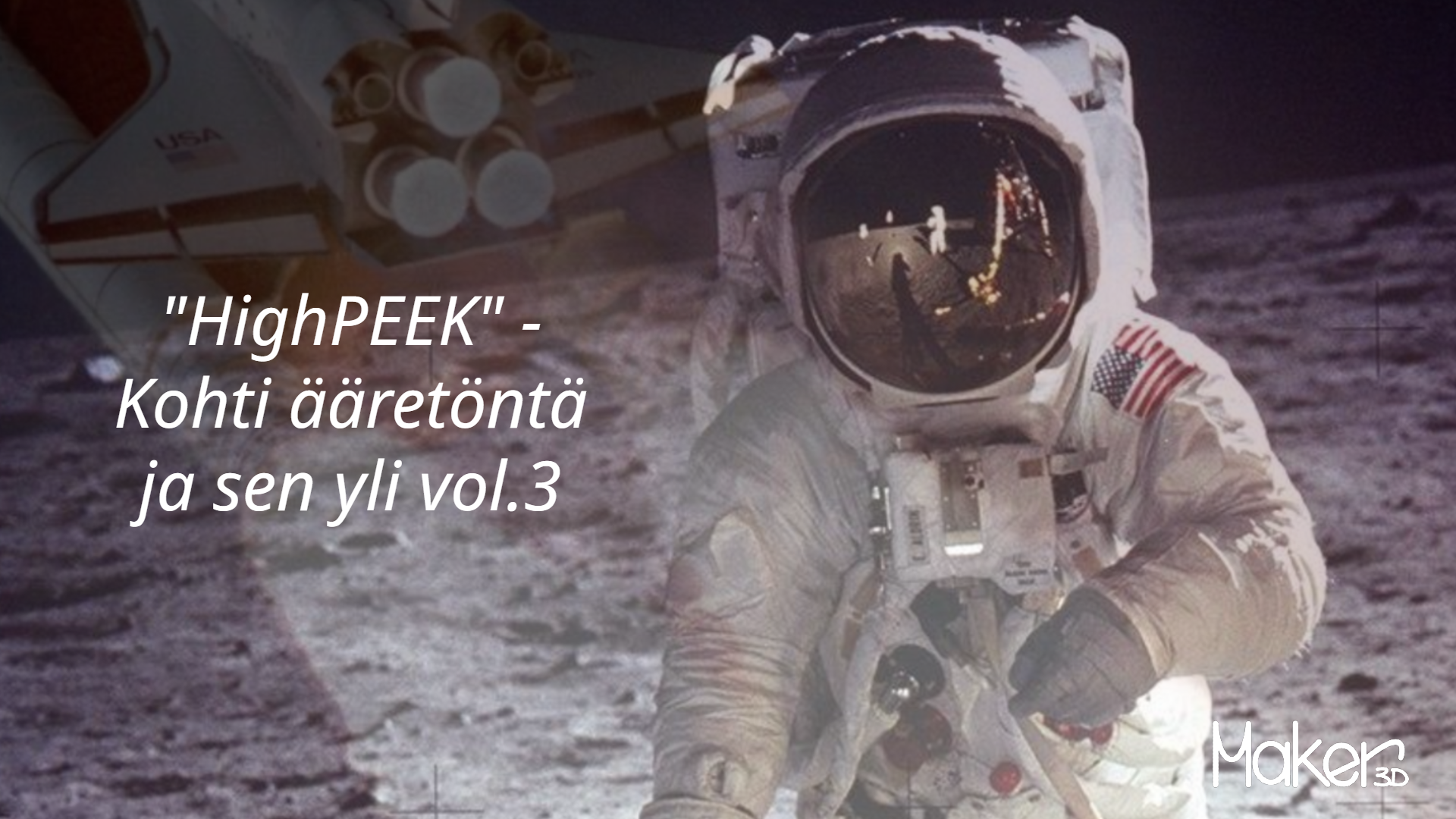 By Jarkko Lohilahti15.9.2020Yleinen
No Comments

Not going forward equals a halt, and Homo Sapiens simply doesn’t stay put. Our species’ innate curiosity has led us to explore the unknown since the dawn of our time. Along the way, we’ve invented various means of transportation to conquer new lands, to get farther than before as well as farther than others. While the idea of conquering the universe is not a recent one, the first scientifically reasonable endeavors to travel to space date back to early 20th century. Unlike in the story of the infamous taikonaut who strapped himself in a chair fitted with fireworks, the beginning of the 20th century marked an end of taking steps towards exploring the unknown, and instead we leaped toward infinity.

The very first human-built object to reach space was a German V-2 A4 rocket, launched from an island off Germany’s Baltic coast in October 1942. That moment in history was inarguably a world-changing event. Although the Germans’ main objective was terrorizing Brits rather than advancing the pursuit of exploring space, the V2 rocket was ahead of its time in many respects. In addition to Germany, World War II inspired other countries to develop rocketry as a military asset, resulting in missiles and rocket launchers.

Nazis’ product development efforts in aerodynamics and motor technology created the foundations of space technology development, and it didn’t end as the war ended. On the contrary, led by the Cold War rivals, Soviet Union and United States, development flourished after the war. It also sparked a competition between the USSR and the US to achieve firsts in spaceflight capability, dubbed the Space Race. Eventually the race escalated into a true sprint of which nation would be the first to send a person to the moon and back.  With the satellite Sputnik 1, the Soviet Union won the first of the firsts: the first technology to reach space. Few years later, Yuri Gagarin travelled around the globe in a spacecraft, and nearly a decade after that, Neil Armstrong made history and stepped on a celestial body.

I want the moon

While the road from stepping on the Moon and inhabiting it, is most definitely a long one, it’s not impossible. Stephen Hawking predicted that the innate selfishness of the human condition will eventually cause overpopulation and ultimately drains Earth of its natural resources, forcing us to seek resources elsewhere. As the Moon is the closest and the most studied celestial body, mankind has had a long-lasting dream of colonizing it. With the discovery of hundreds of kilometers long caves on the moon, there’s been speculation that such a cavity could be a potential location for a colony. It would provide shelter from radiation and extreme temperature fluctuations.

For now, the only inhabitable place outside the Earth is ISS, the International Space Station, a multinational collaborative project between Canada’s, Europe’s, Japan’s, Russian’s, and United States’ space agencies. The station is constantly staffed and orbits the Earth at an altitude of nearly 400 kilometers. The staff comprises six people, two of whom are Russian and the remaining four from other participating nations.

Italy’s institute for nuclear physics (INFN) 3D printed the entire mechanical structure of a space-bound telescope called Multiwavelength Imaging New Instrument for the Extreme Universe Space Observatory, or Mini-EUSO for short. Its purpose is to monitor UV emissions originating from Earth and from space, as well as to draw a global UV index map. 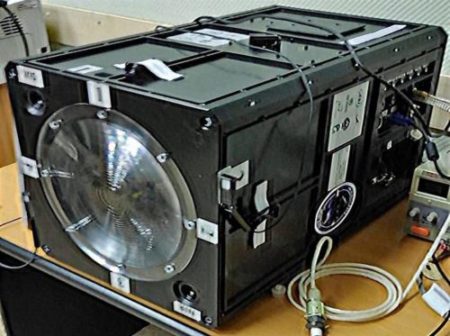 Mini-EUSO was installed in an Earth-facing window of the ISS and was thus required to pass critical component tests.

In addition to the usual mechanical, temperature, vibration, and electrical tests, the 3D printed parts used in Mini-EUSO went through a larger set of rigorous tests, such as emissions testing; they were required not to emit any gases or particles to atmosphere under any circumstances.

The material used was ULTEM 9085, which is lightweight, heat resistant, and resistant to chemicals such as halogenated hydrocarbons, alcohol, and a variety of aqueous solutions. The material is also quite strong and has excellent dimensional stability. Before the advent of 3D printed parts, aluminum was used for similar purposes, which would have been the case for Mini-EUSO, too, had it not been for finely enough perfected 3D printed plastics to replace it.

ISS installed their own 3D printer in 2016, and thus far, over 200 objects, ranging from tools to machinery parts, have been manufactured with it. With the 3D printer components can now be built on site, so there’s no waiting period for them to be sent from Earth. The relevant information about the part can be sent directly to ISS’s 3D printer from Earth. Mini-EUSO is unique in that its structure contains the very first 3D printed parts to have been used as end products in space technology.

Because every gram sent to space costs an average of €2.6, weight plays a central role in space technology. The Finnish research group affiliated with the HighPEEK project aims to develop space technology certified material to manufacture lighter parts.

“Heavy, metallic parts are being replaced with plastic, 3D printed parts to reduce weight. As part of the research group, we have conducted numerous test prints and adjusted the models to reduce weight, while the development is still ongoing,” says Peter Broberg, Maker3D liaison. 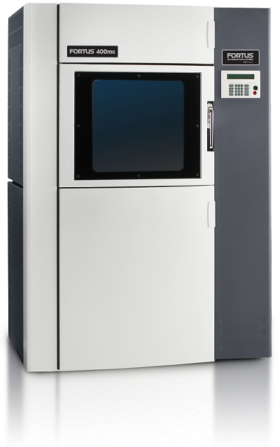 We use the Stratasys Fortus 400 mc large Production 3D printer and ULTEM 9085 material to manufacture components suited for demanding environments.

Project HighPEEK was launched in September 2019 and remains active for two years. The project will ultimately produce parts applicable to space technology. 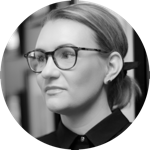